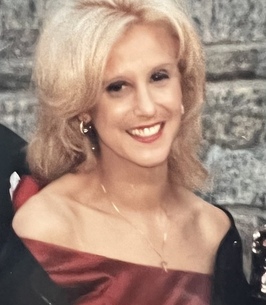 Jacqueline (Jackie) Rose Minick, RN, was born to Herbert and Adeline (Nemchin) Rose of Forest Hills, New York, on January 26, 1949. She taught herself to play guitar and had a lovely singing voice. She graduated from the High School of Music and Art in New York City, and received her BSN degree from New York University. For the first half of her career she worked as an RN at New York Hospital/Weill Cornell Medical Center in Manhattan as a critical care nurse. She also worked in the Cardiac unit, the Emergency Room and the Operating Room before eventually transitioning into an administrative role, first as a Nurse Manager and then as a Quality Control Supervisor. In 2004 she took a position at New York Presbyterian Brooklyn Methodist Hospital, also in Brooklyn, as a Quality Control Manager where she worked until her retirement in February 2020. In October of 2020, she moved from Port Washington, Long Island to Carmel, New York, to be closer to her children. She is predeceased by her first husband, Zvi Golan, and second husband, Charles Richard Minick. She is survived by the children of her first marriage, daughter Aliza (David) Trupia and son William Golan, her grandchildren, Nicholas, Emily, and Olivia Trupia, her sisters, Leslie Rose and Winden (John) Smith, and niece, Chiara Smith.

All rights reserved. This obituary is also archived at obittree.com